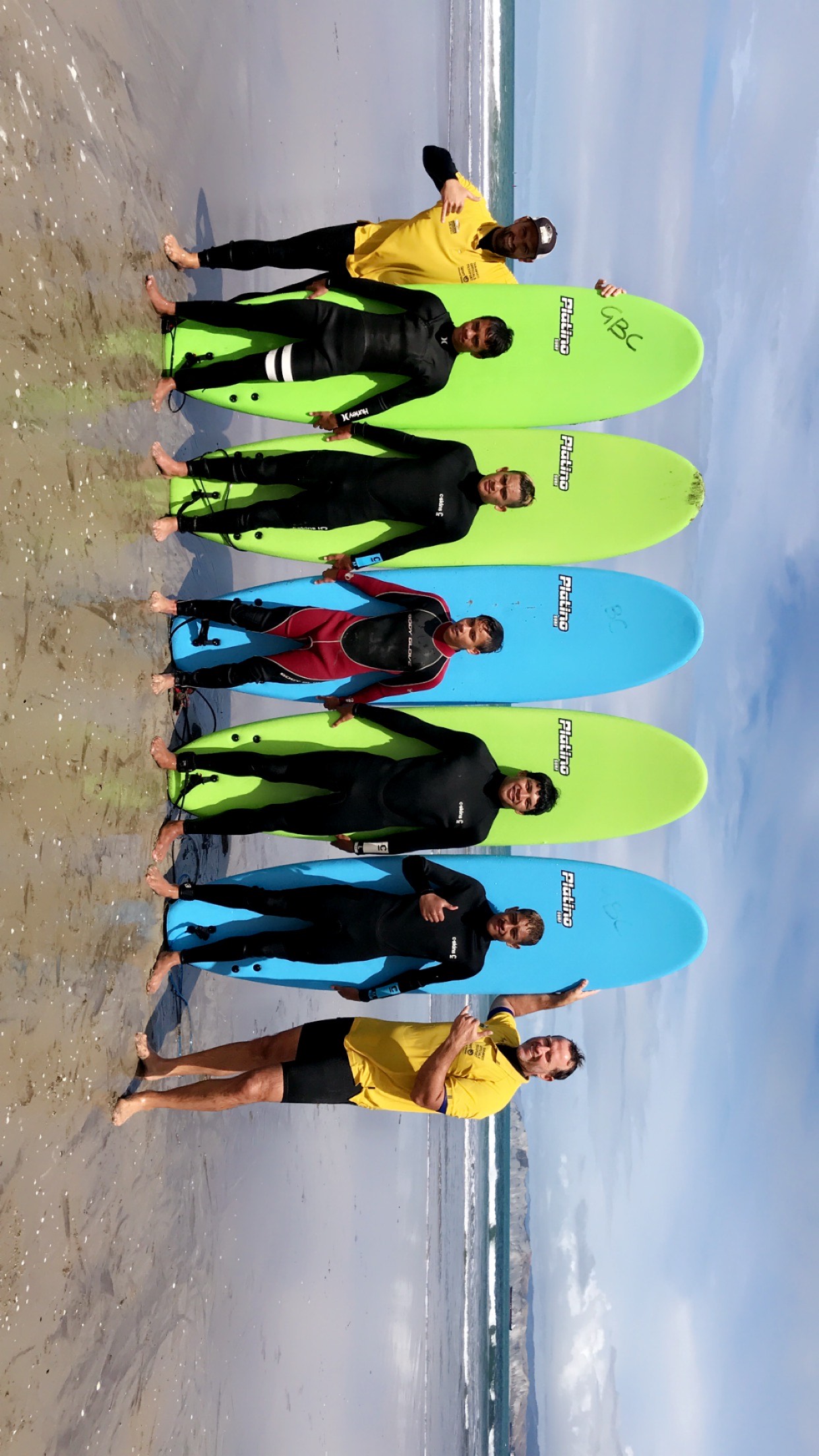 The experience of surfing is “a life-changer”, says Phayde Rangikotua, who is among many Gisborne disadvantaged youth to benefit from a donation of surfboards and wetsuits to Gisborne Boardriders Club (GBC).

Although surfer Simon Parkin and partner Mere Boynton have relocated to Napier to be closer to their special needs son, Mr Parkin’s support for GBC’s Surf for Life programme for underprivileged and at-risk kids in our region continues.

The soft-top surfboards were sponsored by Gisborne businesswomen Bronwyn Kay and Dame Bronwen Holdsworth while the wetsuits were a collection Mr Parkin had built up over the years while special needs surf coaching in Gisborne.

“This makes a massive difference to us,” said GBC’s surfing development manager Flo Bub. “We’ve run a couple of noho (stays) up the Coast and will probably go to Wharekahika/Hicks Bay.

“We also have about 50 kids coming down here.

“Giving them the opportunity is fantastic and with the likes of Simon and sponsors and other people contributing, it helps make the programme sustainable for us.”

Because GBC has given away 15 surfboards and 20 wetsuits that were donated mostly from the surfing community, kids can go surfing in their own time, said Mr Bub.

“They get off the streets and for some it’s a different lifestyle,” said Mr Parkin.

“A lot of kids wouldn’t otherwise have that chance.”

As one of a group taking part in Turanga Ararau’s Papataiohi youth programme for at-risk kids, Phayde looks forward to getting back out into the surf under GBC’s Surf for Life initiative.

“Ever since we started I’ve been pumped,” he said.

“This is the only sport I’ve done in my life. This is life-changing for me.” 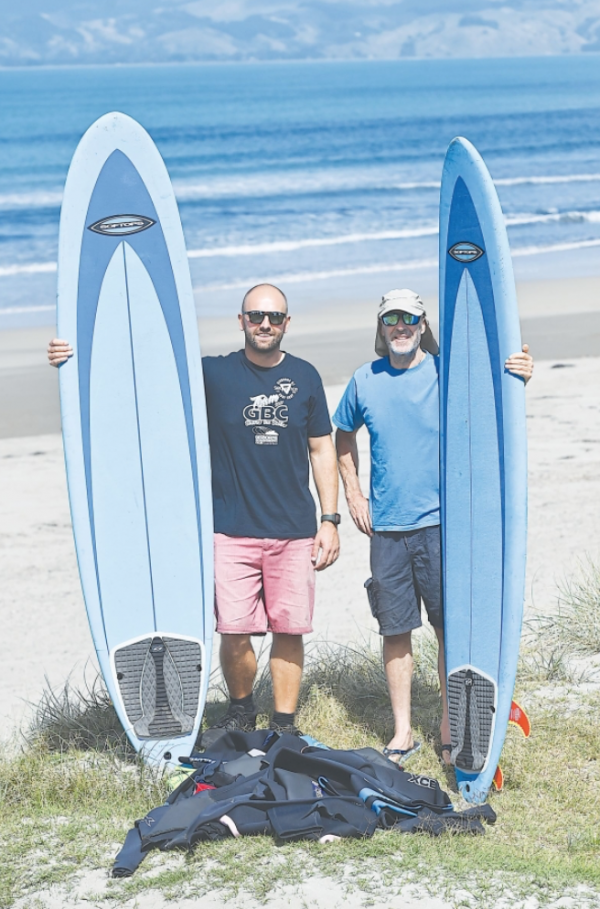