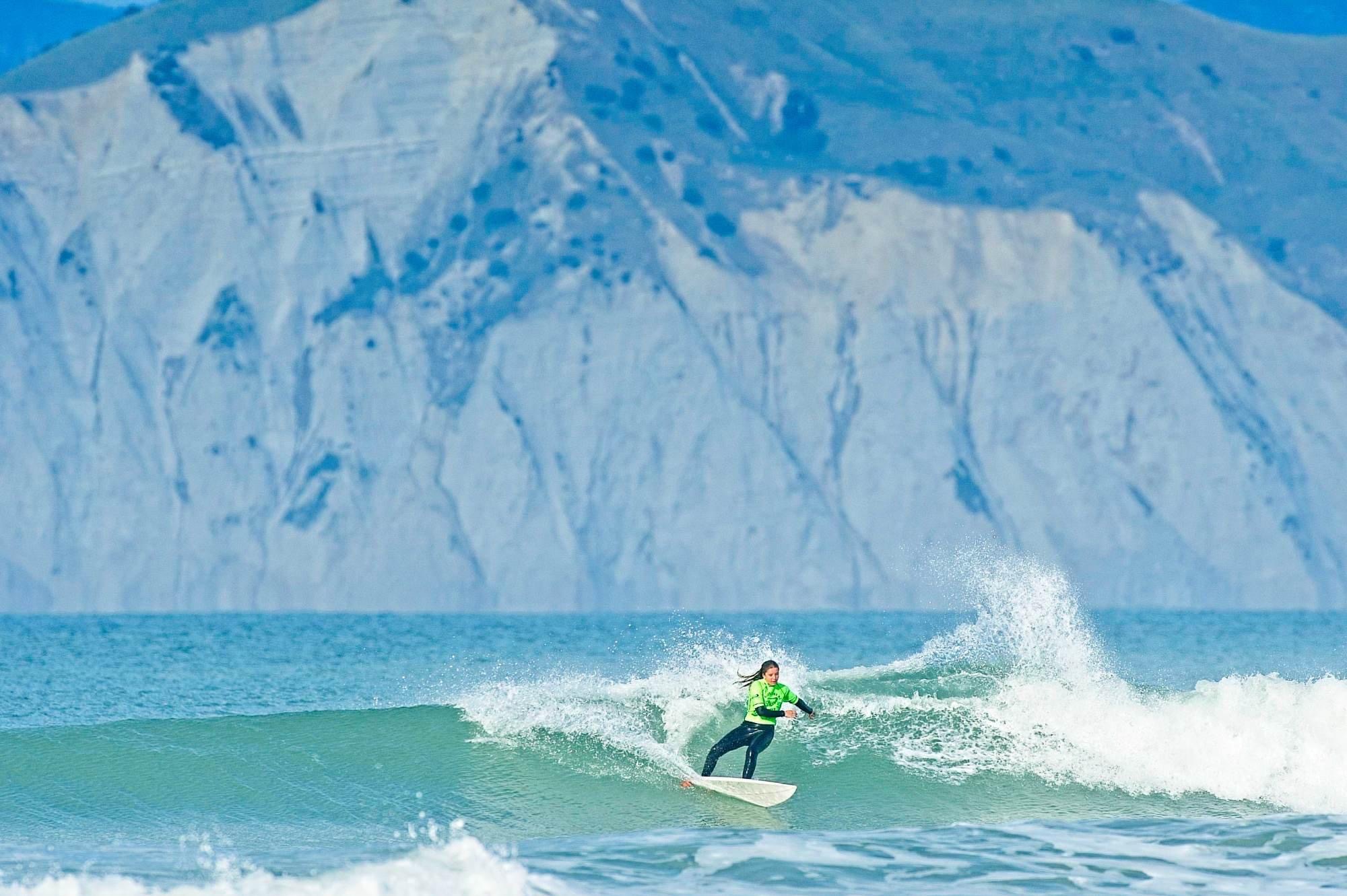 Gisborne sisters Asia and Mahia Braithwaite finished runners-up in their divisions of the Gisborne Junior Pro surfing contest at the weekend.

Asia Braithwaite was second to Christchurch surfer Ava Henderson in the under-18 girls' division. 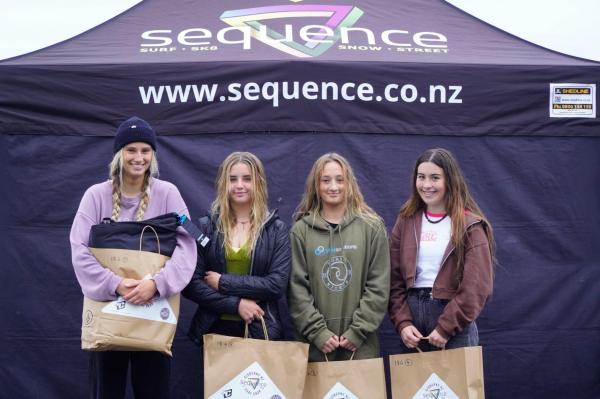 Henderson leaves for El Salvador on Saturday, along with the rest of the New Zealand junior team for the world junior championships.

Asia's younger sister Mahia was second to Chloe Groube, of Pauanui, in the u16 girls' division. East Cape surfers Casey Dewes and Te Waiotu Fairlie were third and fourth respectively in the final. 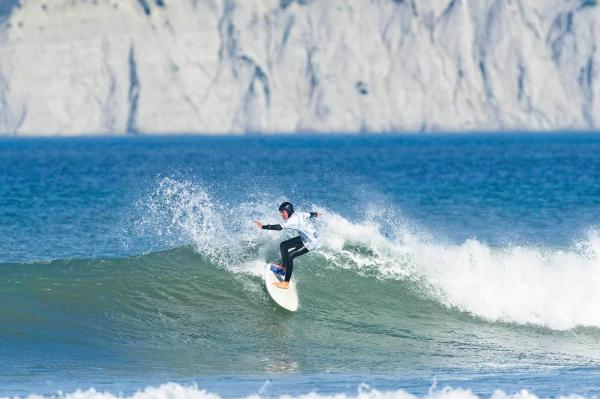 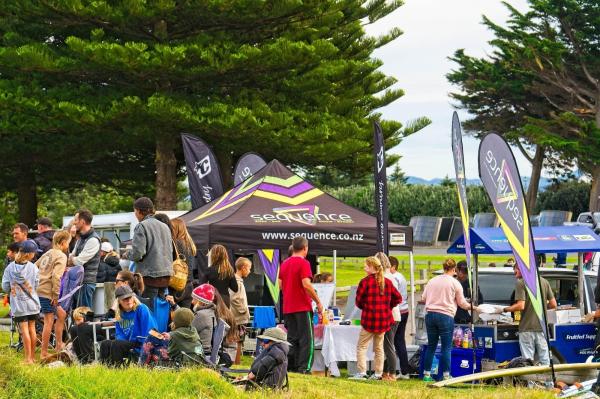 They dominated after it was decided to move the final day of the event to Red Bus at Makorori Beach.

Gisborne produced the goods for the final day of the event with clean one-metre waves fanned by light offshore winds all day. 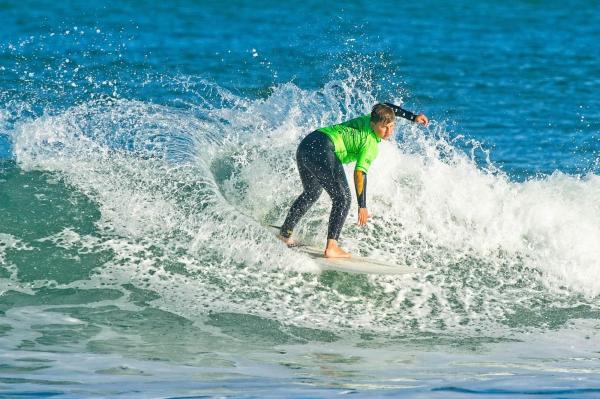 “It feels really good to win one of these events,” Kauwhata said.

“I have been doing them since the under-14 boys' division and it just feels good to finally get the win.”

Kauwhata credited the win to his time at Raglan Surfing Academy this year.

“I have had amazing support from coaches, and surfing good waves every day has given me the chance to improve my surfing heaps,” he said.

Kauwhata took the win in the tightest final of the day with first through third separated by just over half a point.

Fellow academy student Tyler Perry (Kaikoura) finished in second place, having led for much of the 20-minute final.

Jai Wallis came back late in the final with a well surfed 6.73 to get himself into contention but his last wave of 4.43 came up just short of the 5.05pts required for the win. Hawke's Bay surfer Luca Rendle finished in fourth place.

Henderson made the most of her time at Gisborne in the lead-up to the World Junior Championships.

Henderson surfed to a 12.60 heat total in the final. 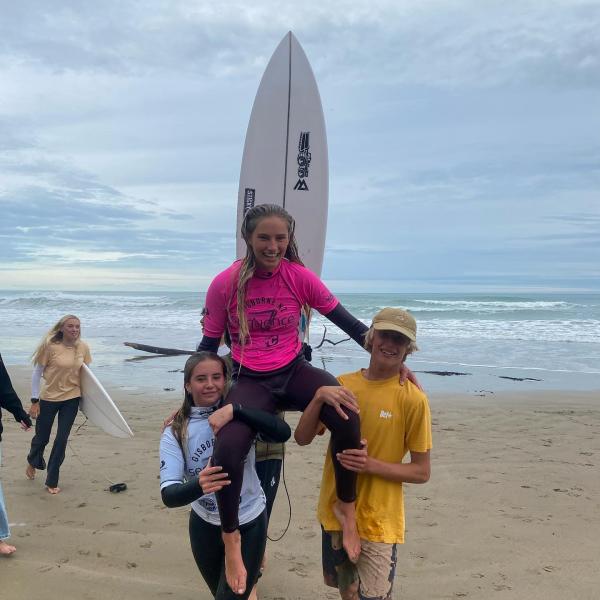 Chloe Groube (Pauanui) smashed the final of the u16 girls' division. A 13.70 heat total meant her opponents needed a combination of scores to catch her. 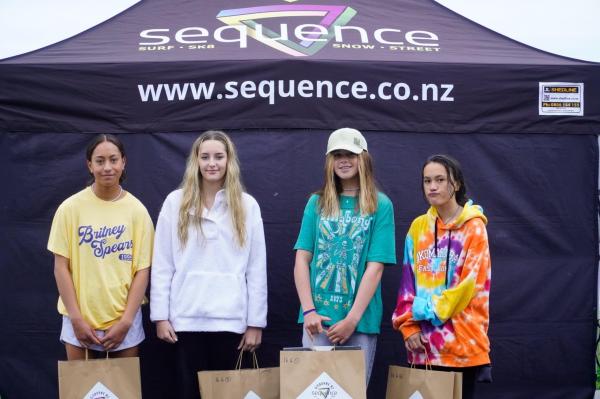 Tava Santorik (Mt Maunganui) won his first event of the New Zealand Grom Series when he took out the u16 boys' division.

Tyler Stenzel (Mt Maunganui) made his comeback to events memorable with a win in the u14 boys' division. 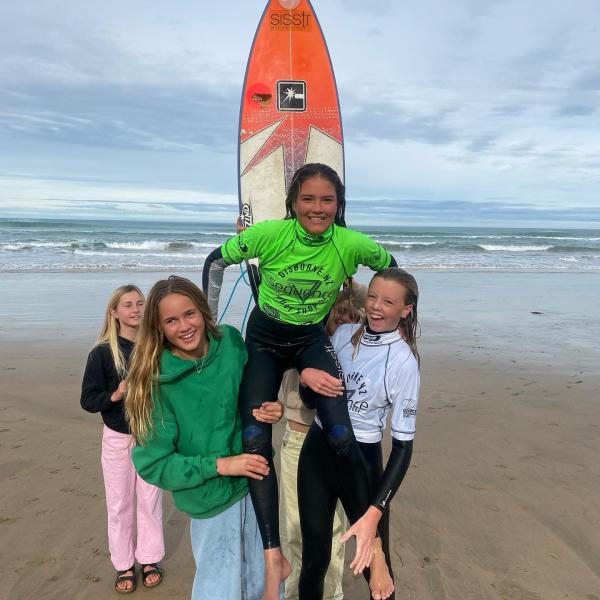 Winners of the Biggest/Best Turn Award were —