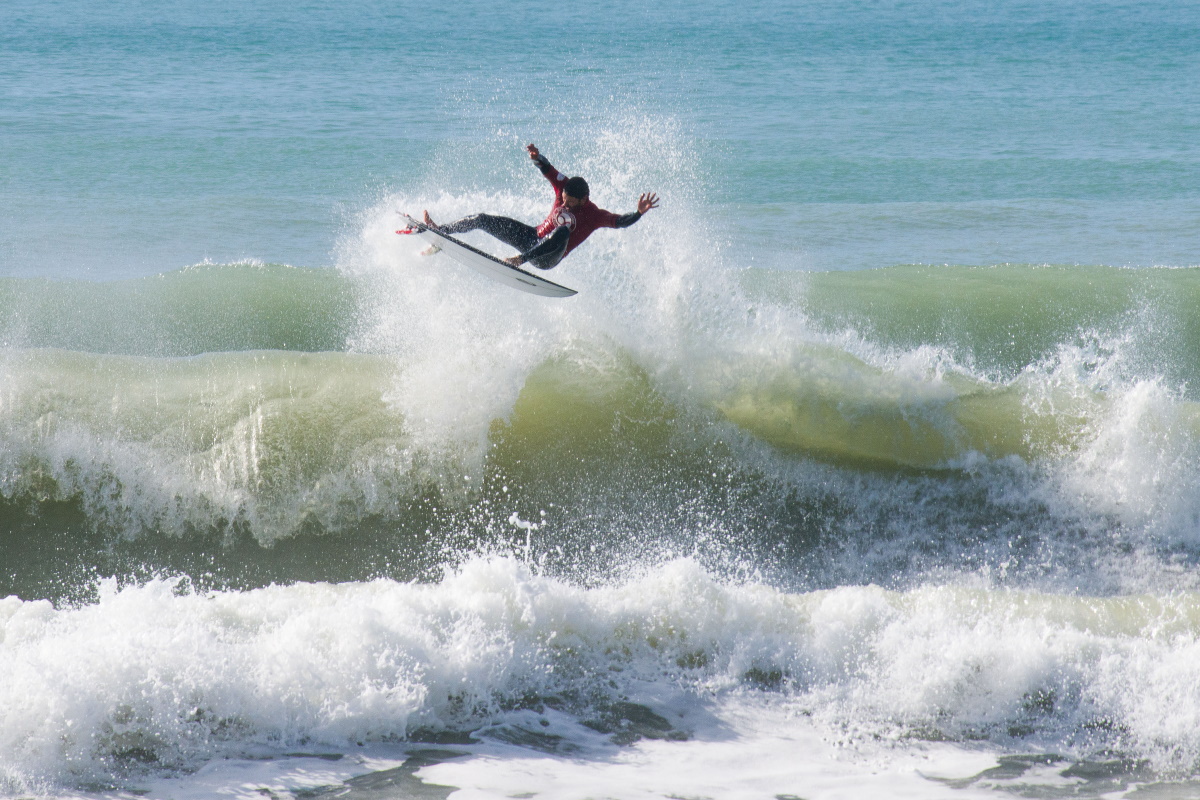 A world-class final” was how one Facebook fan described the men's final of Gisborne Boardriders Club's shortboard circuit contest at Makorori on Saturday. 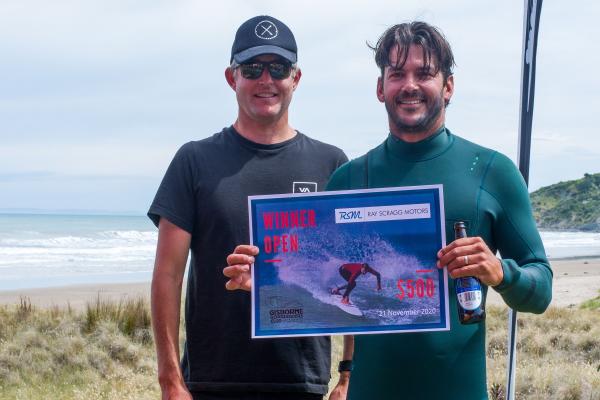 Christie and the Quinn boys have won multiple New Zealand open titles between them.

All three have competed professionally, with Maz and Christie making it to the top echelon of world surfing.

The women's title at the Boardriders contest was won by Vette's sister Saffi, ahead of Stella Smith, Asia Braithwaite and another Quinn sibling, Holly. 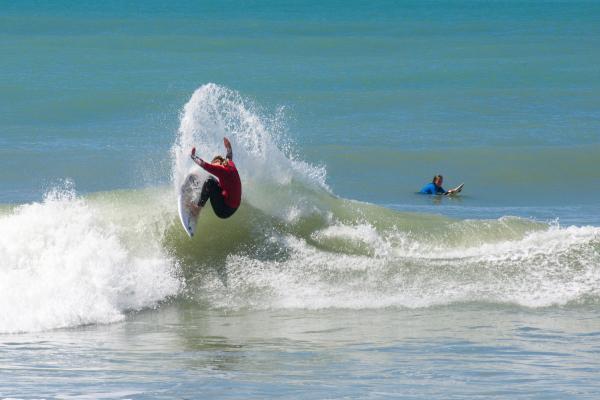 The contest attracted some of the biggest names in Gisborne surfing and fans on the beach enjoyed some brilliant performances throughout the day. 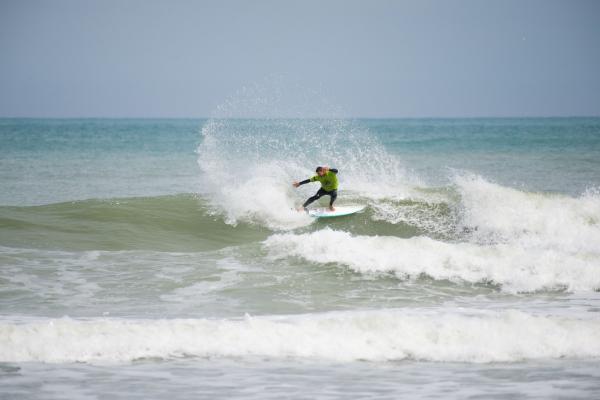 @gisborneboardridersclub.gbc
Facebook News
<< Previous
Making the most of it
Next >>
Sharing the love of surfing