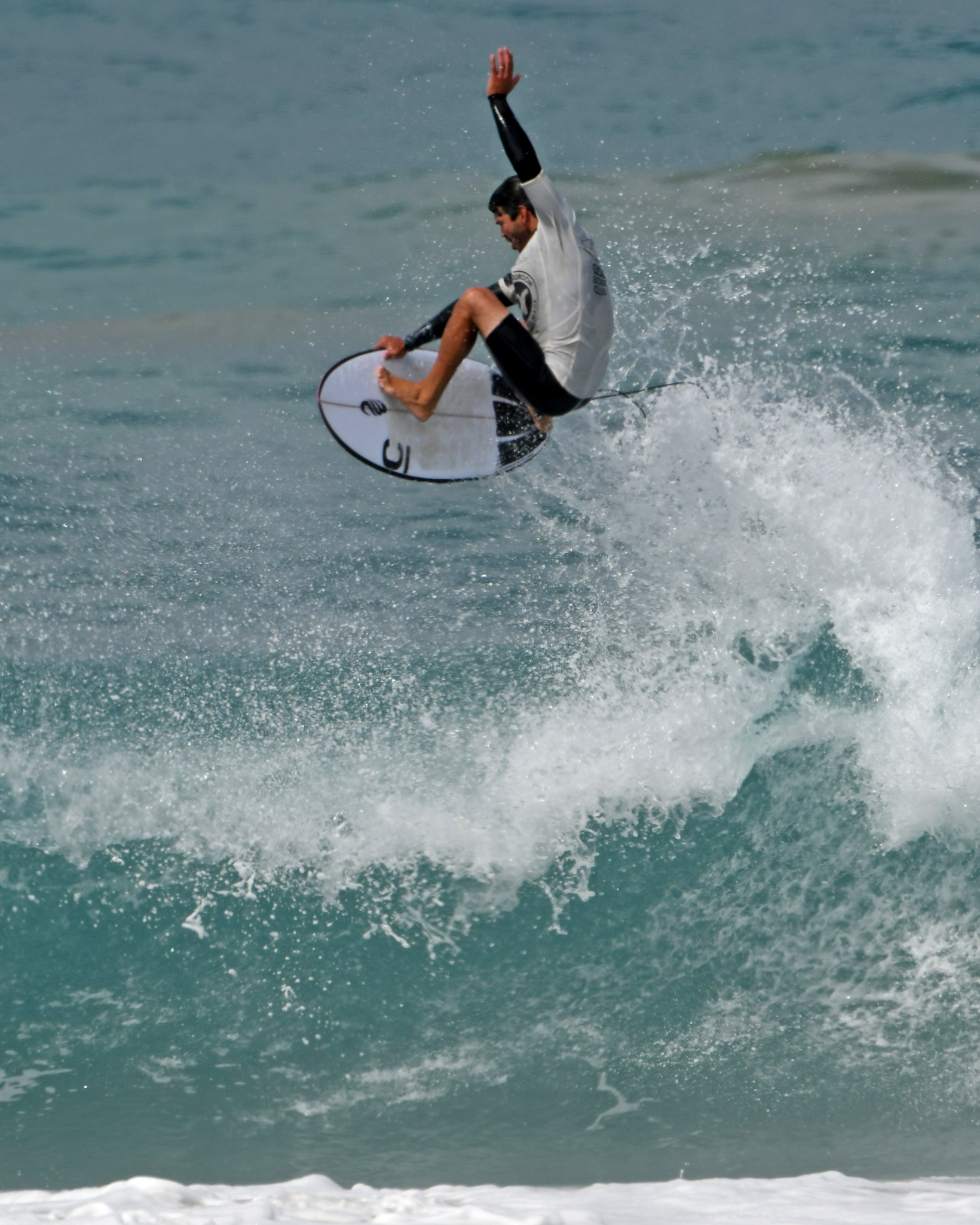 GISBORNE’S best surfers hit the water for the first instalment of the 2021 Super Series at Wainui’s Stock Route on Sunday.

Jay Quinn dominated the open men’s final, with stellar surfing on both backhand and forehand waves to win with a heat total of 13.75.

Saffi Vette continued her dominance of the open women’s division. She had a heat total of 13.00 in the final, comfortably ahead of runner-up Asia Braithwaite. 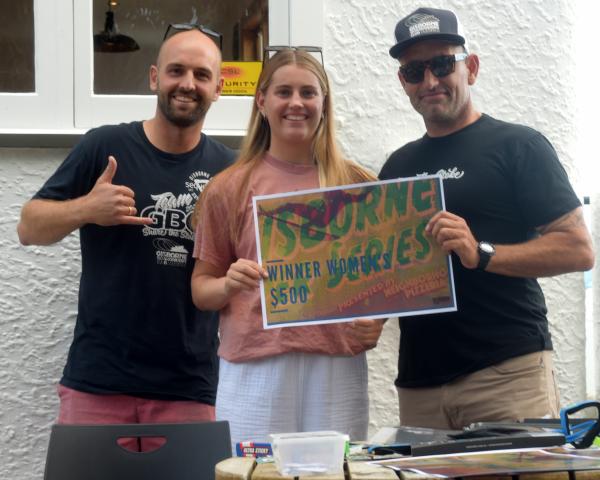 Braithwaite won the junior girls’ final, with a total of 8.83.

Winners of the open men’s and women’s finals each earned $500. 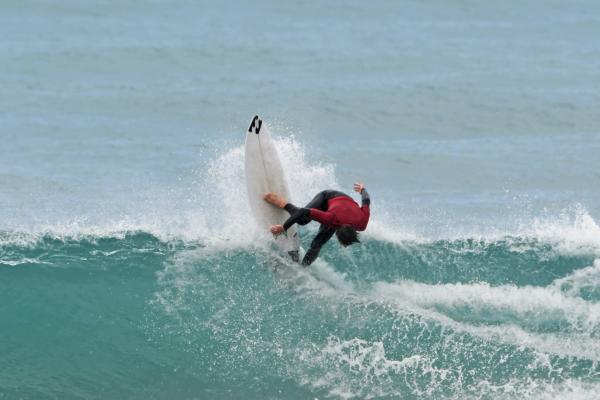 After finishing fourth in the under-14 final, Gabe Lobb had an incredible run in the open division, earning fourth place in the final against an elite field of competitors.

Lobb had a wildcard entry into the final when the form surfer of the day, former World Surf League Championship Tour competitor Ricardo Christie, pulled out with work commitments after earning the highest heat score of the day in the semifinals. 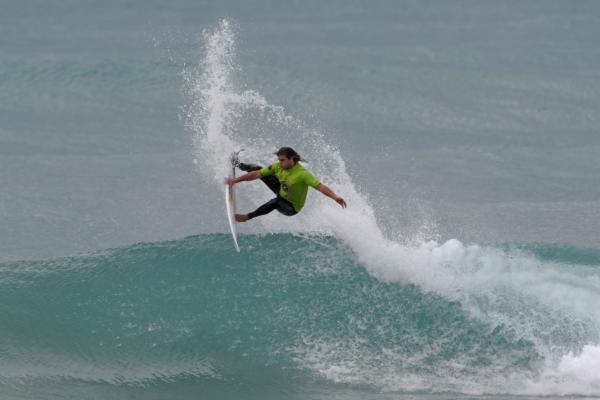 Conditions were tricky and variable for the surfers, with some testing waves rolling through in the two-to-four-foot conditions.

Gisborne Boardriders Club development officer Flo Bub said competitors were coming out of the water with mixed reviews, some saying the waves had good power, and others saying the surf was soft and crumbly.

“It was definitely challenging . . . but contestable throughout the day.”

The next episode of the Gisborne Boardriders Super Series will be held on May 1. 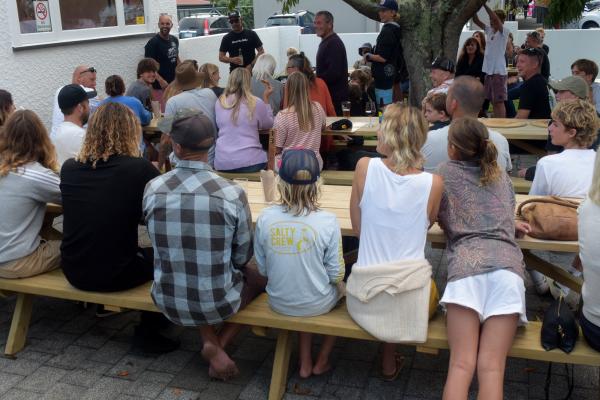 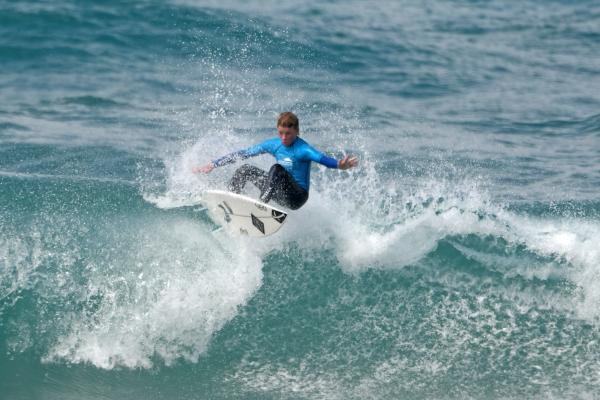