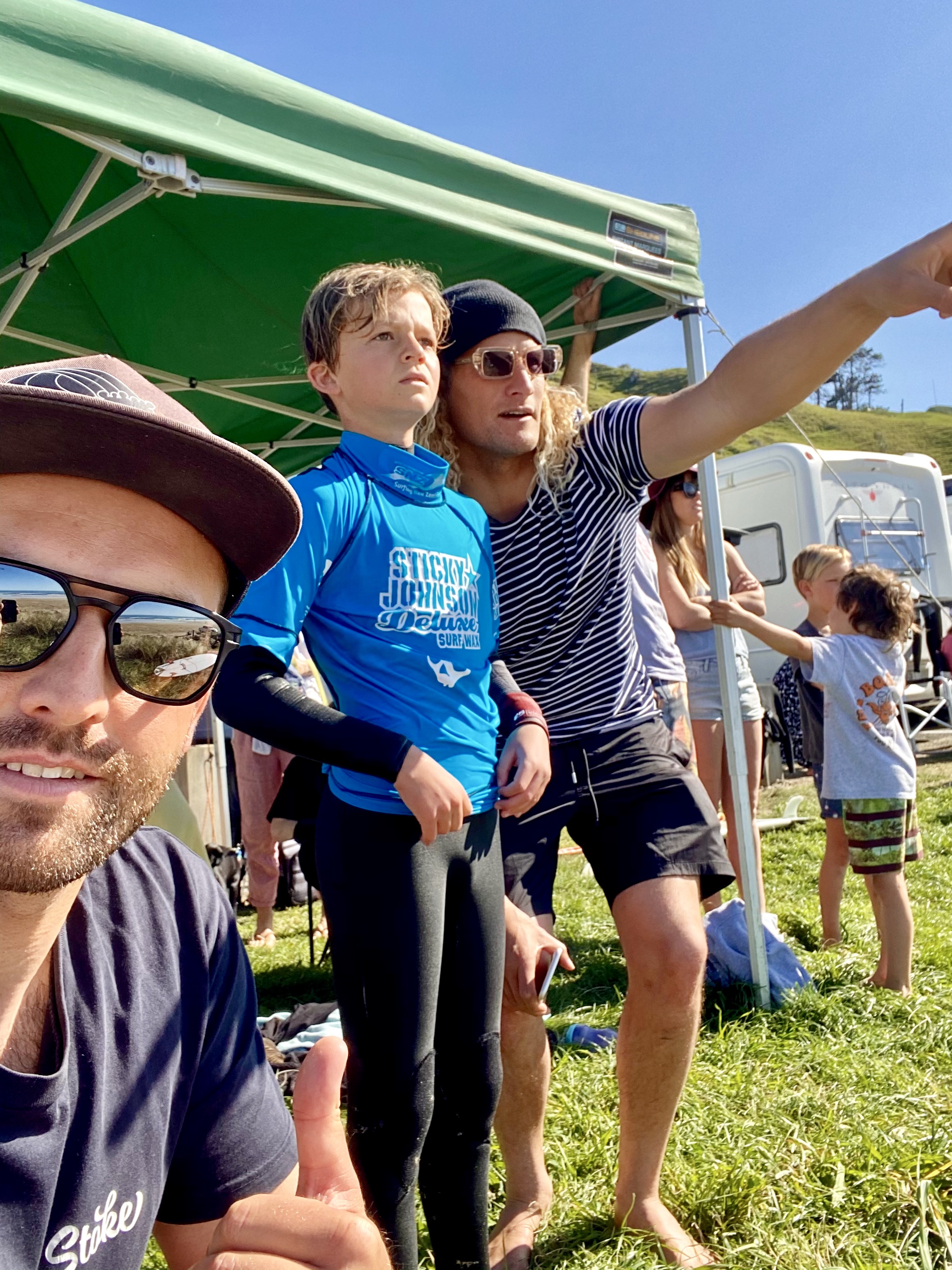 Groms from across the country have descended on Gisborne for the first national surfing competition in over six months.

Over 110 surfers from all over New Zealand will compete in the Primary School National Champs this weekend.

Surfing New Zealand's contest director, Ben Kennings, said they might try to hold the entire event today, because the forecast was for high winds and worsening conditions tomorrow.

He said the event had record numbers of entries and they'd had to work hard putting protocols in place to make sure it was safe.

“The general feedback is that everyone's itching to get out and around New Zealand,” he said.

It was great to get back into the competition swing of things after the last-minute cancellation of the Piha Pro, he said.

This year it had been upgraded to a Challenger series event for qualification into the World Surf League, and 11-time world champion Kelly Slater was to attend.

Gisborne has hosted the primary school champs for the past six years, typically at Northerns or Gisborne Pipe, whichever was more user-friendly.

Gisborne Boardriders development officer Flo Bub said it was an “amazing” event for the groms.

“It's always a fun event . . . and the conditions are normally pretty good.”

He said local hopefuls had been training over the past couple of weeks to blow away the winter cobwebs.

Professional surfer Ricardo Christie has been helping to coach the groms, supporting them with their competition surfing.