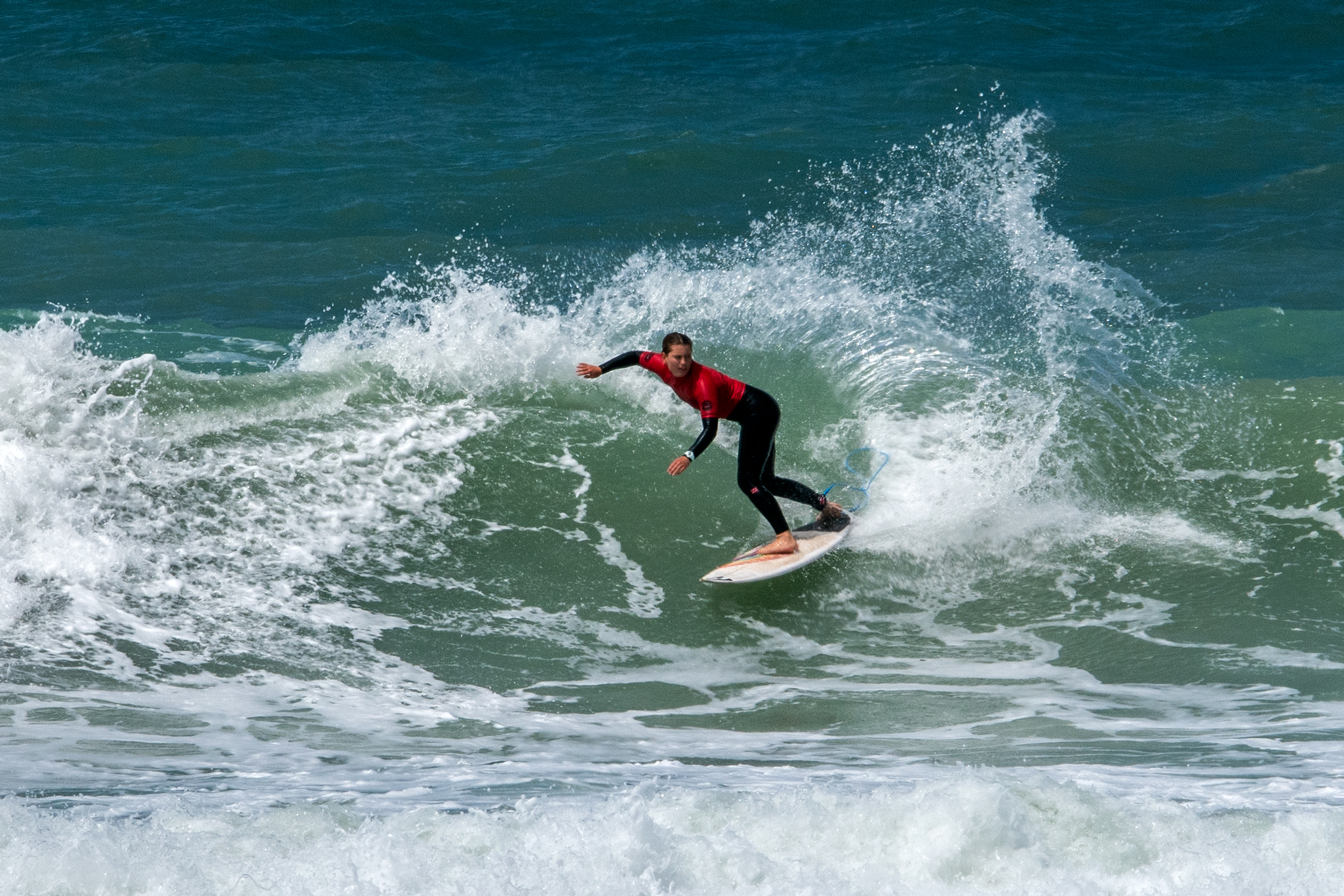 A stellar nine-point ride by Saffi Vette grabbed top spot in the women's division of Gisborne Boardriders' Interclub Comp 4.0 at the weekend.

Spectators erupted in a standing ovation for Vette as she all but secured the victory with a strong display of power surfing to finish ahead of last year's champion, Asia Braithwaite. 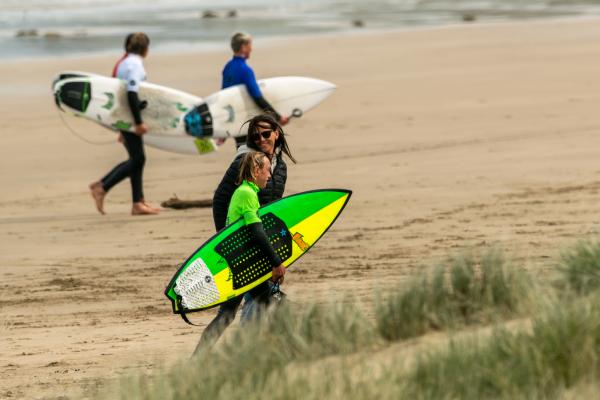 In variable two-to-three-foot conditions, surfers from around the North Island descended on Makorori Beach's Red Bus break for the fourth annual instalment of the Gisborne Boardriders Club (GBC) interclub competition. 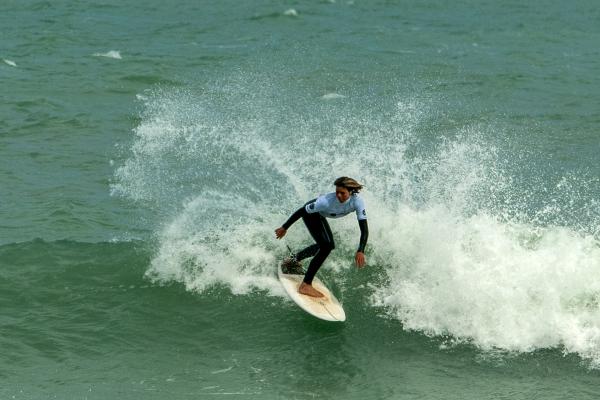 Despite the tricky conditions, the best surfers in the region made it look easy against the out-of-towners as the home club comfortably took the top-team honours. 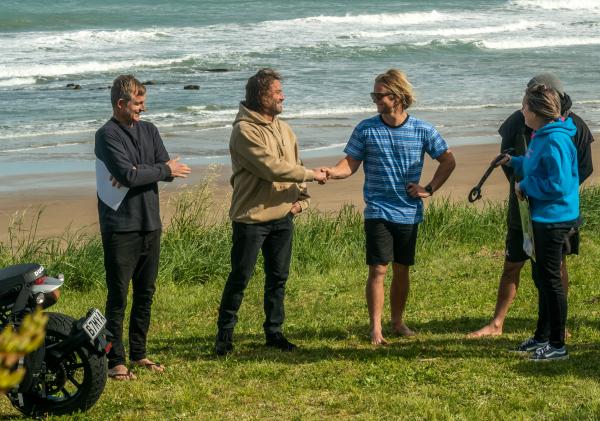 Gisborne-turned-Tauranga surfer Reuben Woods was one of the few non-local surfers to perform well.

He had to use all his tricks from growing up in town to take the title in the open division.

Woods secured victory by finding a barrel-ride in the final amongst the ever-changing conditions. 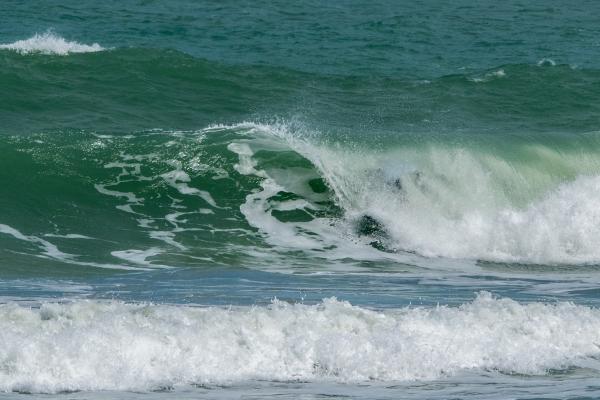 GBR surfing development officer Flo Bub said members were grateful to have the event in the first place and it had been an added bonus that it was “epic”.

The interclub competition presented by New Wave NZ Surfboards was a great way to start the GBR summer calendar, he said.

The club's next competition, part of the Super Series, is scheduled for November 20.

The club will also start its East Coast Surf Experiences for the summer with a noho in Tokomaru Bay on the weekend of November 13. 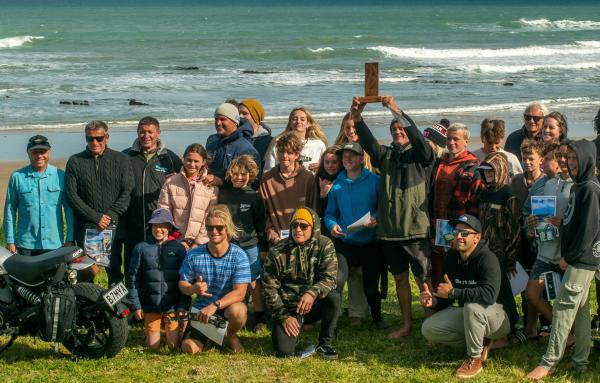