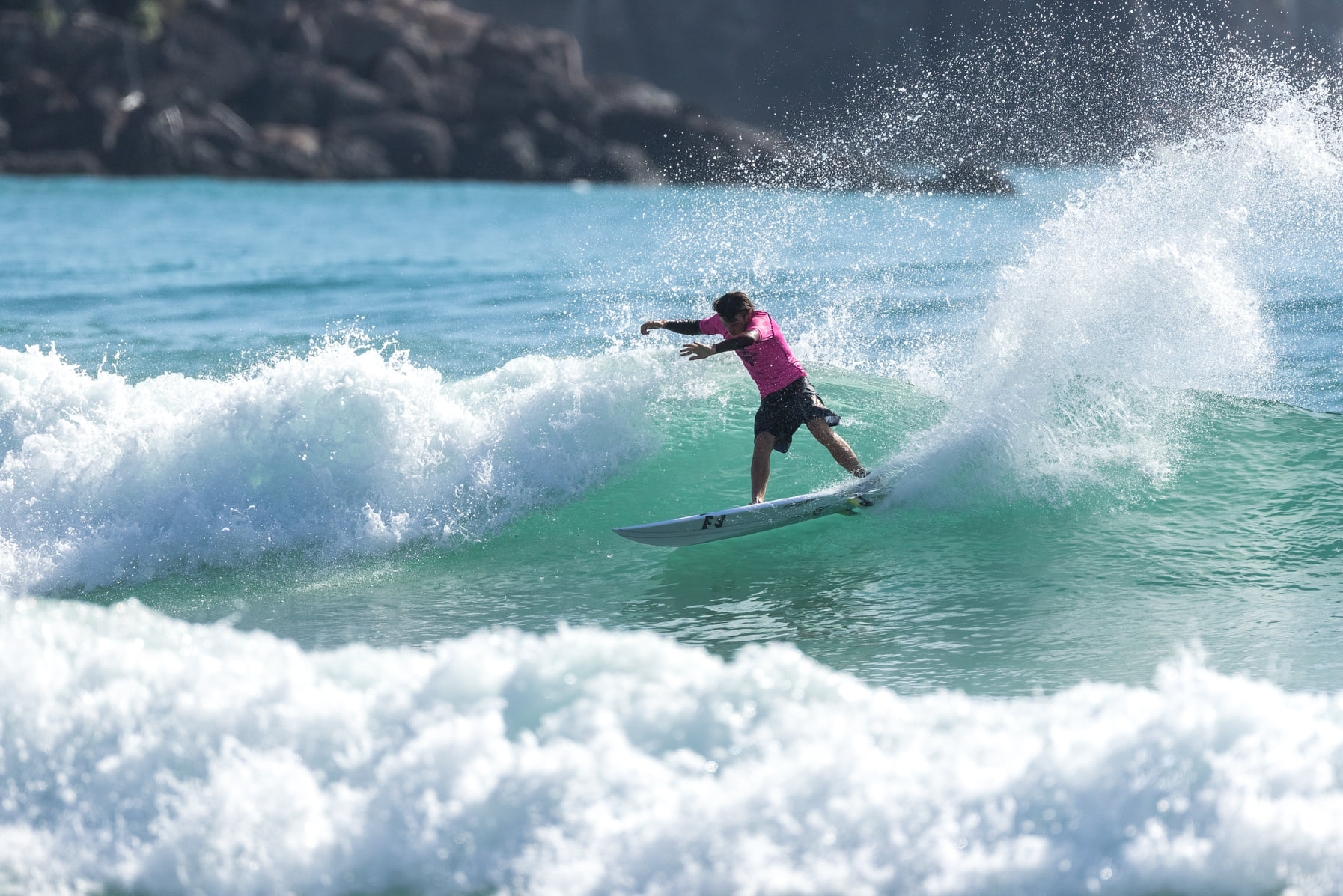 The impressive form of Gisborne's Asia Braithwaite and Finn Vette has continued at the Billabong Grom Series.

Vette finished second in the under-18 male division at Whangamata to maintain his spot at the top of the standings going into the third and final stop, at Piha.

Eventual winner Tom Robinson, of Whangarei, was pushed by Vette, who had an 8.5-point ride but was unable to find a second high-scoring wave and finished 2.6 points behind.

Vette said he was “stoked” to make another final, but “gutted” he couldn't come away with the win.

Light onshore winds and small surf on finals day meant conditions were tricky, which he said made it a lottery.

Braithwaite had to settle for third place after she was unable to reproduce the form that brought her victory at the first event of the series.

With former national women's champion Ava Henderson competing again after missing the first leg of the series, Braithwaite had her work cut out in a tough field of competitors.

She said it was anyone's final. Whoever was lucky enough to find the high-scoring waves would win,

“The lead kept bouncing from one person to another. I was leading at the start.

Gabriel Lobb surfed a strong u14 quarterfinal heat but fell short of the score he needed in the semifinals.

He found only one good scoring wave in the tricky conditions.

@gisborneboardridersclub.gbc
Facebook News
<< Previous
Late ride clinches it
Next >>
Talent of the future on display