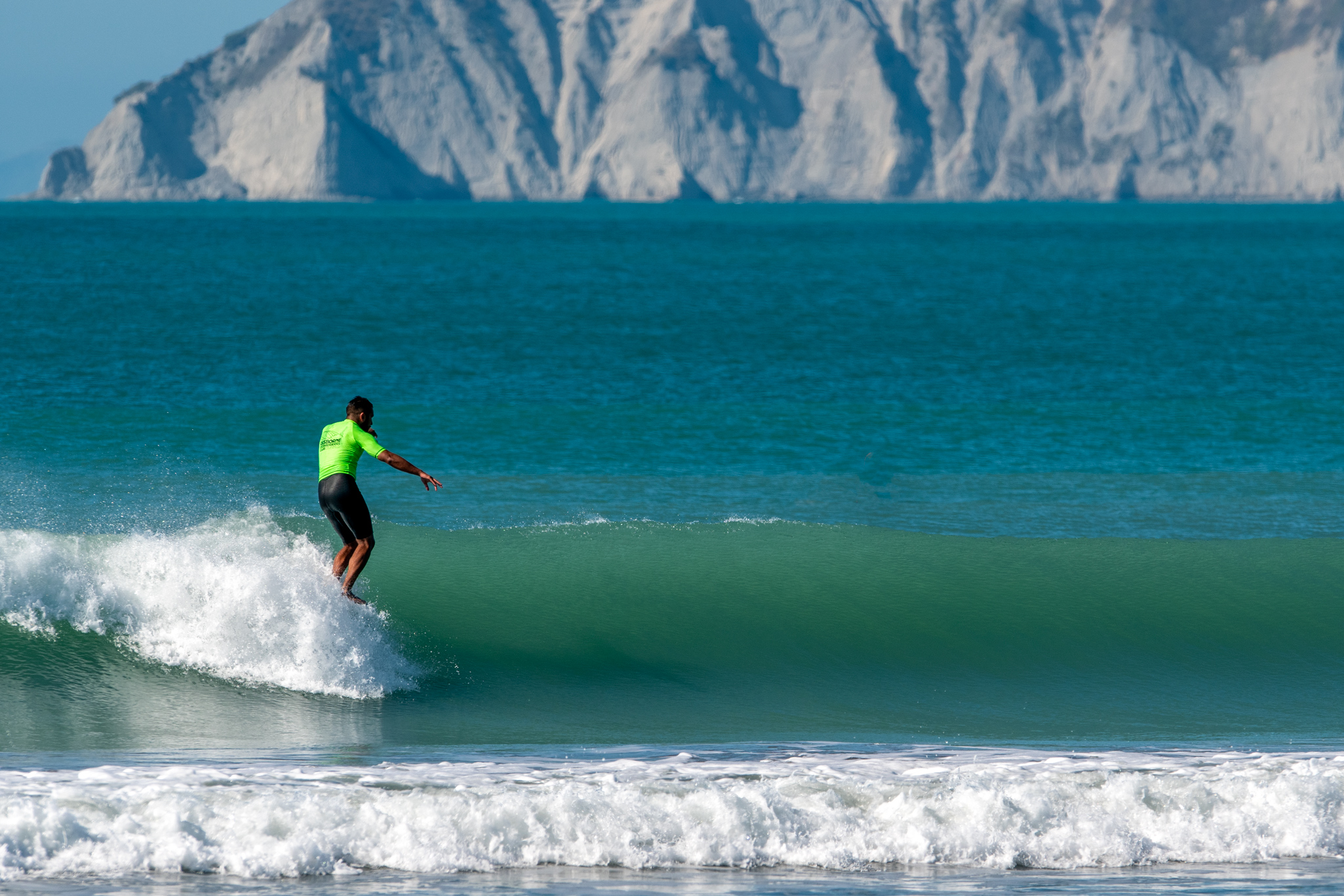 With blue skies and beautiful waves on tap, surfers from around the region descended on Midway's Pipe for a day of fun but competitive action.

Guatemala-born Lili Porres took home the title in the women's division, fending off a defiant Simi Bub, who finished in second place. 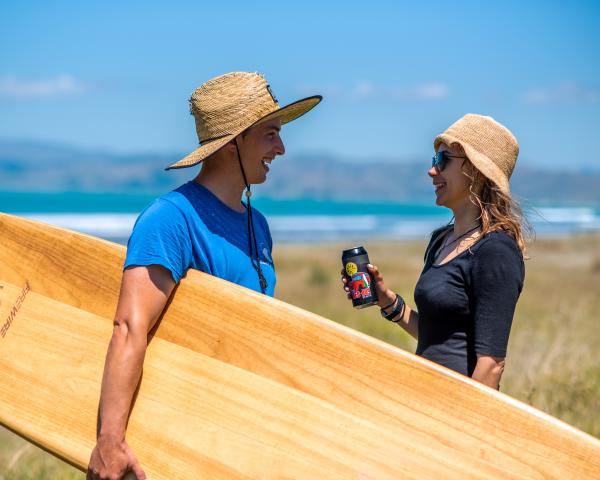 Kelly Geiseler walked away $200 richer after he was awarded first place in the novelty division for his 6.2-second headstand during which he sped down the face of a wave to the delight of onlookers on the beach, Gisborne Boardriders surfing development officer Flo Bub said. 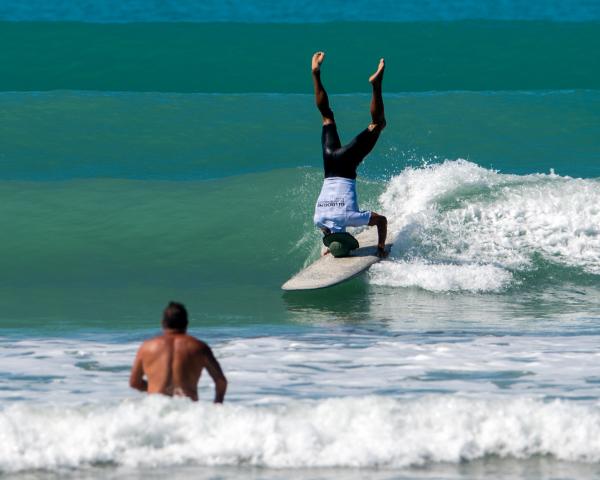 “It was a beautiful day,” he said.

“We ran all morning with perfect onshore conditions.”

Several top competitors were out of town for the long weekend, but Bub said it was a “stacked” final.

“It's probably harder to win a club comp in Gisborne than at nats.” 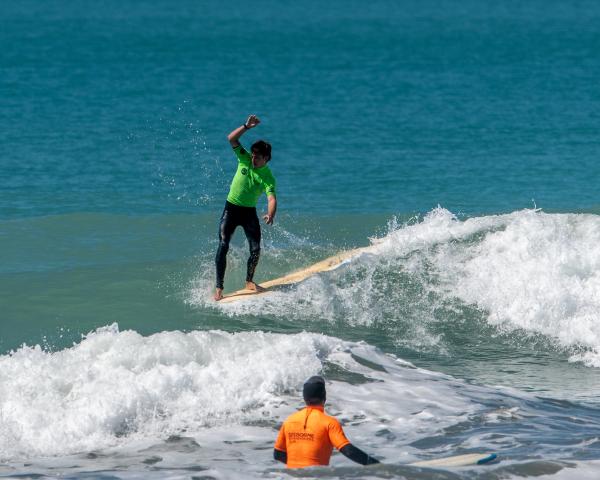 Bub said the day also acted as a fantastic appetiser for the club's national Gathering of Stoke longboard competition, which is scheduled for Easter weekend. 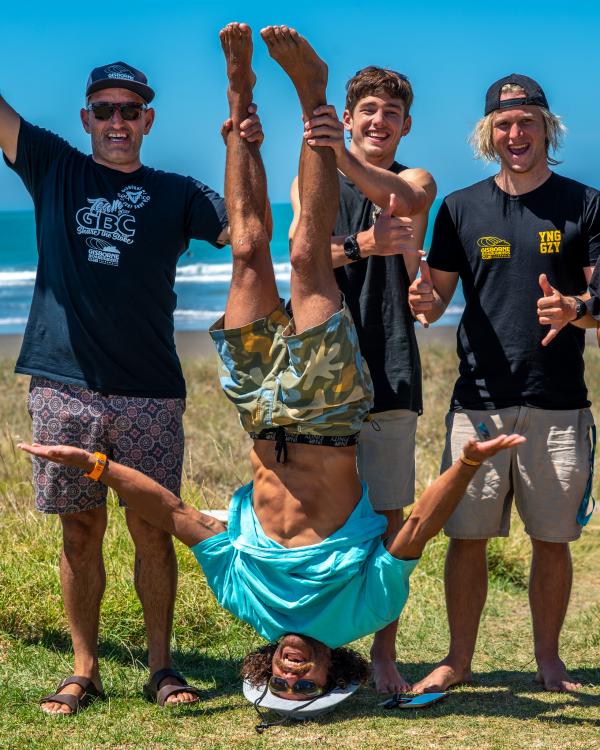