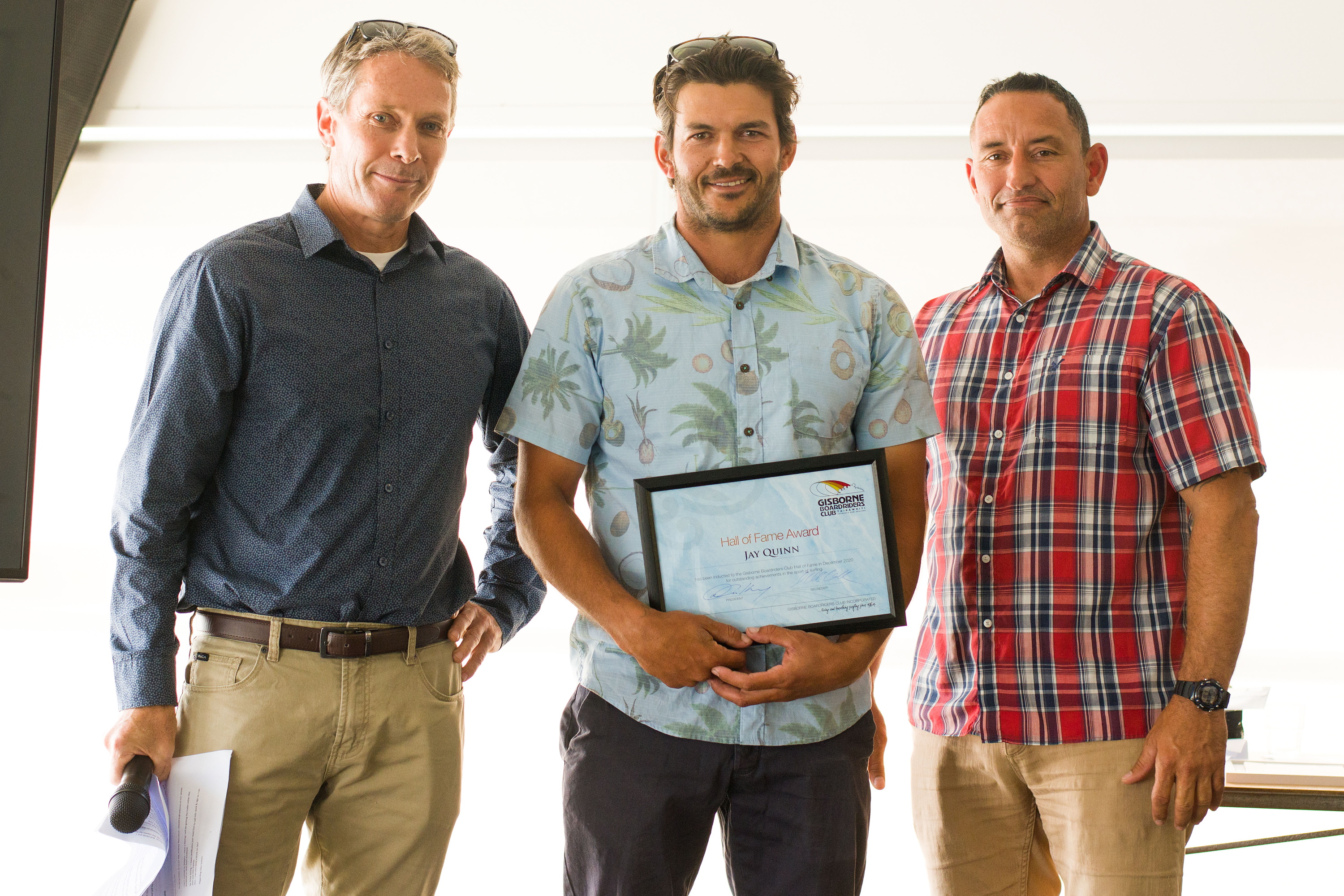 SURFER Jay Quinn was inducted into the Gisborne Boardriders Club Hall of Fame at this year’s prize-giving.

Quinn has been a professional surfer for nigh on two decades.

As the younger brother of former World Championship Tour competitor Maz Quinn, Jay said he was often asked if he felt like he was in the shadow of his big brother.

While they had always had a healthy sibling rivalry, the brothers travelled for years competing with each other and, if anything, it pushed him to become a better surfer, Jay said.

Gisborne Boardriders had a storied history as one of the biggest and best surf clubs in the world, he said.

and it’s always nice to have your achievements recognised.”

“His nearest rival was almost 10 points behind. It was such an emphatic win that no one could deny he was the best under-18 surfer in the world.”

McCulloch said that was a historic day for New Zealand surfing as Quinn was also a member of the New Zealand team who won the world teams title on the same day.

Quinn went on to a career travelling the world and competing, but was quick to acknowledge it all started with the grassroots contests put on by the Gisborne Boardriders Club.

McCulloch said it was perfect timing to “finally acknowledge” Quinn for the competitive success and achievements he had amassed over his career.

“Having Jay return to Gisborne with his young family is a massive boost to the club.

“Together with the other world-class surfers in our region, such as Ricardo Christie, these experienced professionals are inspiring the next generation of competitive surfers to aim high, and they are also encouraging their contemporaries back into a contest vest and helping rebuild the competitive strength of the club.” 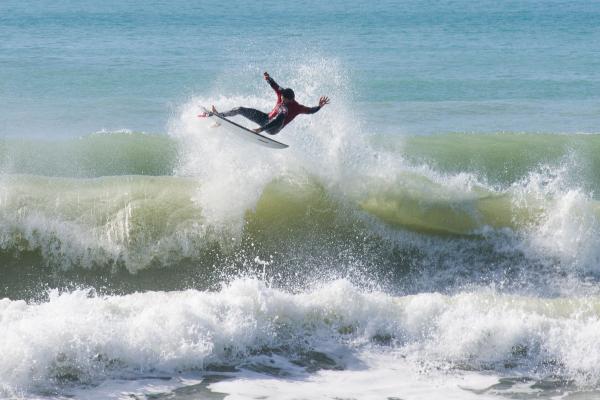 Also at the prize-giving this week, Gisborne Boardriders made Glen Sutton a life member.

Sutton was an early committee member and was nominated by Gisborne Boardriders development officer Flo Bub after he had researched the club’s history for its 50th jubilee.

“He donated some priceless movie footage he shot over many years,” Bub said.

Damon Meade had digitised the footage and it was now archived for future generations.

Bub said that Sutton had been recognised for his contribution not just to surfing, but to watersports in general.

“To me, he epitomises a true waterman, who has contributed directly to our club but probably more so indirectly.

“Glen and Benny (Hutchings) broke a lot of barriers between surfing and surf lifesaving, and always encouraged cross-over between the codes.” 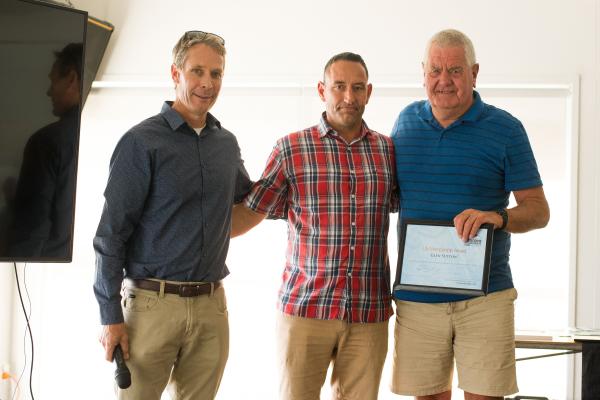 Finn Vette was named surfer of the year after winning the u16 national title and the u16 King of the Point competition, and amassing a string of outstanding results in the open division of the regional shortboard circuit.

The club also announced a revamped competition schedule for next year.

Three major shortboard competitions will be held — in March, May and November — with over $5000 in prize money.

Longboarders will have one big competition — The Gathering of Stoke Longboard Classic — at Easter weekend, with amateur and pro divisions.

Surfer of the year: Finn Vette.