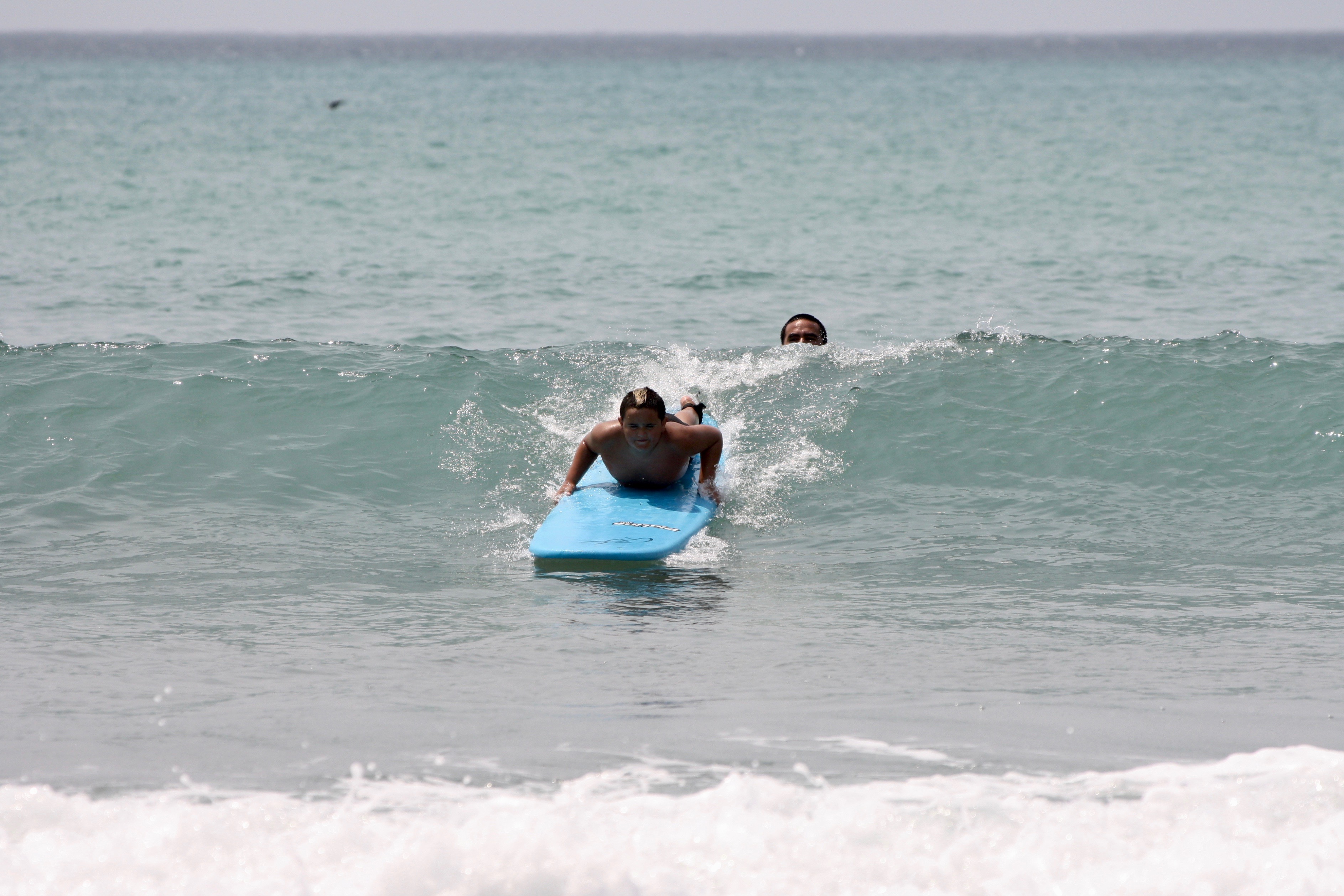 The inaugural Samuel Fox Memorial Ngati Porou Surfing Competition was held at the beautiful Waipiro Bay on Saturday the 7th of December.

The day is designed to remember a couple of local surfers who tragically died in separate circumstances, they were Samuel Fox and Hamuera Reedy-Harrison. Both young men attended Waipiro Bay Primary School and Ngata Memorial College, Samuel aged 27 died in a motorbike accident whilst living in Australia and Hamuera aged 22 died in a car accident in Ruatorea near Hiruharama.

The event is also a platform to raise awareness around Mental Health and Addictions supported by Rose Kahaki CEO of the Ngati Porou Hauroa so that local communities understand that if they need help there is someone to reach out to who can help with the problems that they may be facing.

Co-event organiser Luke Fox formed a collaboration with Flo Bub, Dan Croskery, Emily Walpole and Claire Youmans from the Gisborne Boardriders Club who did an amazing job with the overall management of the event providing all the expertise and tools to ensure it was a great success. Luke and Flo met in March this year to start planning the event with the Gisborne Boardriders Club giving their full support for the East Coast community and especially the messaging around Mental Health and Addictions.

Around 20 surfers competed in a family friendly tag team event followed by a kids learn to surf session afterwards with close to 15 kids surfing for the first time. Surfers and spectators had the chance to win some amazing prizes donated from the sponsors of the event such as t-shirts, accommodation, food and gift vouchers along with 2 memorial trophies followed by a free BBQ for everyone that attended.

Taking out the Hamuera Reedy-Harrison Trophy and Surfer of the day went to young Hams (pictured holding the trophy ) with Luke, Hams’ grandmother Rakai Reedy-Harrison and his sister Milan.

Plans are already underway for next year’s event with the view to grow mental health and addictions awareness and the sport of surfing across the East Coast communities.