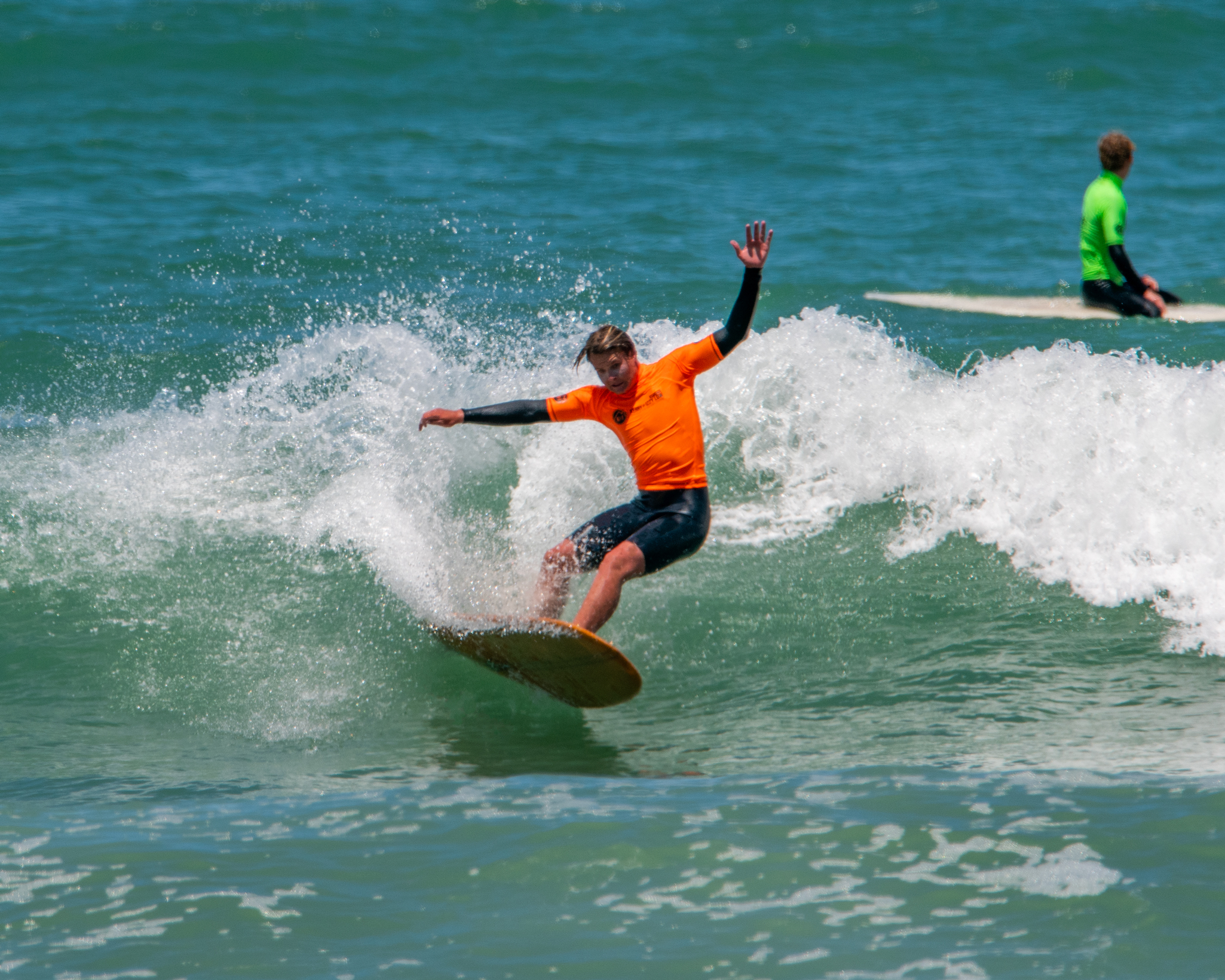 Surfers from the far reaches of the country travelled to Gisborne to compete in the Gizzy Longboard Championships hosted by Gisborne Boardriders Club.

Surfers from the far reaches of the country travelled to Gisborne to compete in the Gizzy Longboard Championships hosted by Gisborne Boardriders Club.

Well over 40 competitors took part in the event, held at Midway Beach at the weekend. 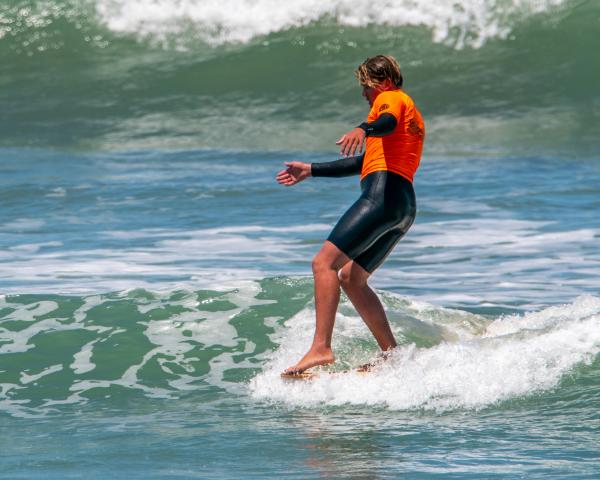 Event Coordinator Flo Bub said Fitt put a lot of flow, style and good combos into the waves he caught.

“The men's open final had the crowd out of their seats,” he said.

“Surfers were pulling out all of their tricks.

“It was a fabulous day. We had surfers come from Christchurch, Auckland and the Bay of Plenty.” 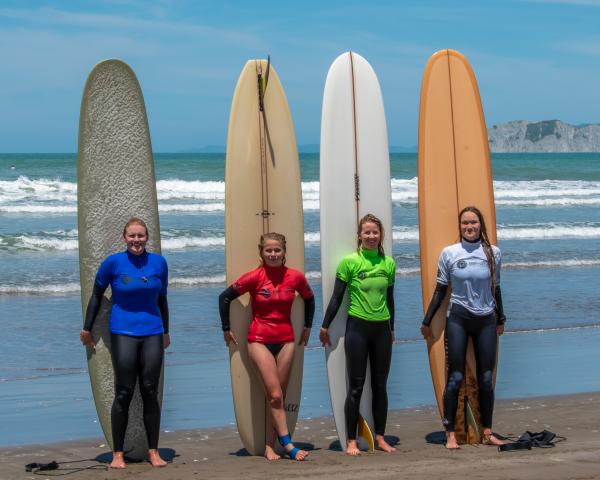 The women's open was won by local surfer Jay Ryan-Emerre.

“Her style and nose-riding skills were the standout features for her,” Bub said.

“She put in an amazing performance while battling an injury.”

The junior boys had some good competition. First place was decided by the narrowest of margins, and Bub said it was a really good watch. 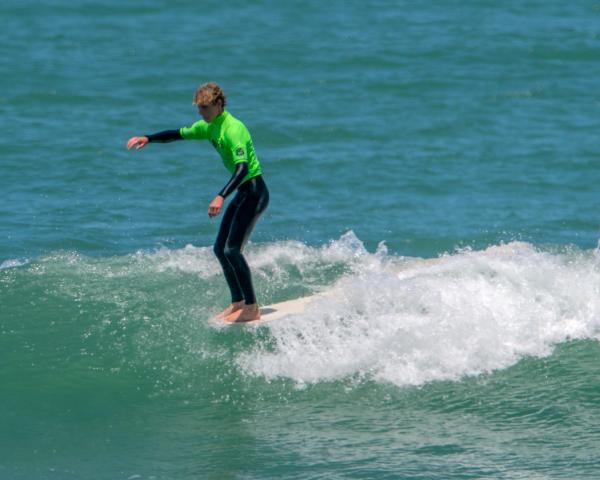 “Jack Tyro (from Christchurch) snagged first place by just 0.01 of a point,” he said.

“We have a lot of young talent coming through the ranks, some even contending in the open men's final.”

A barbecue and plenty of prizes were on offer for competitors.

“Our MC for the day, Daniel Procter, gave everyone a good laugh,” he said. 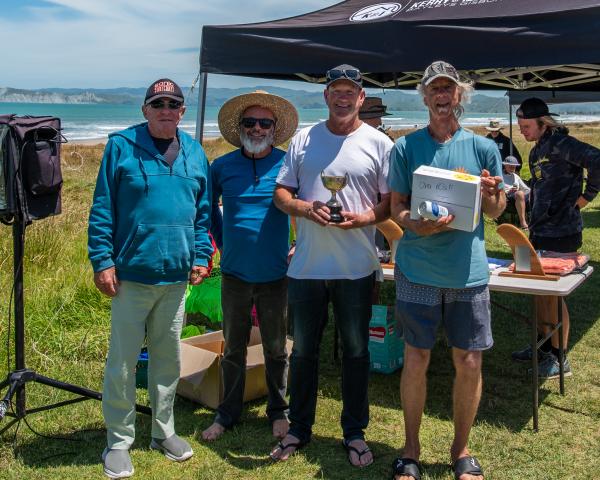 Grant Cochrane, from the South Island, won the 60-plus division and local surfer Trent Lillis won the 50-plus. Jason Pitkeathly, from Mount Maunganui, won the amateur grade.