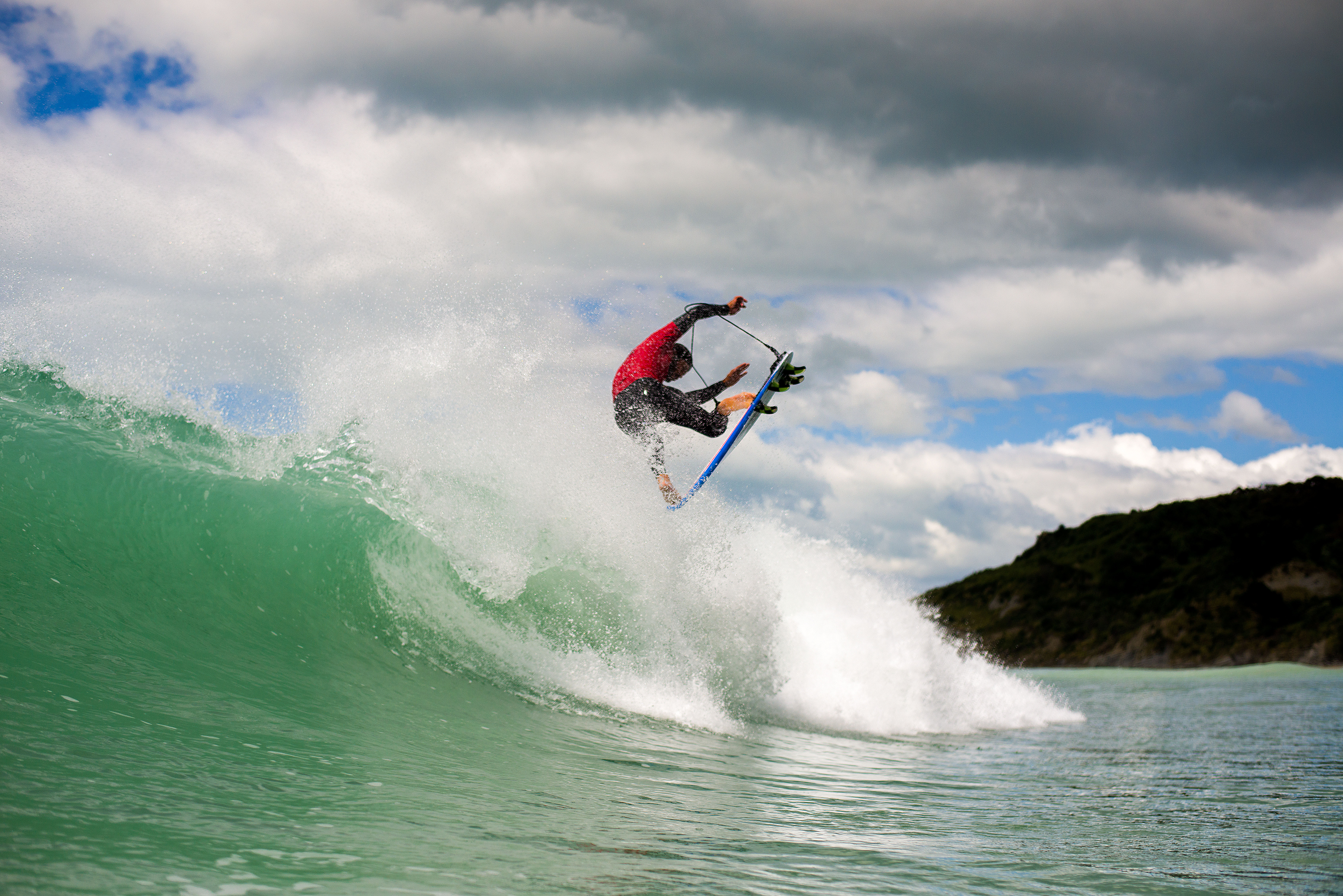 On Saturday the 19th of November New Zealand's best surfers waxed their surfboards and headed to the sunny city of Gisborne for the Gisborne Surf Champs.

People as far as Christchurch and Taranaki made the trip for an absolute stunner of a day. Up for grabs for the open mens and woman's was a whopping $2,000 prize money. 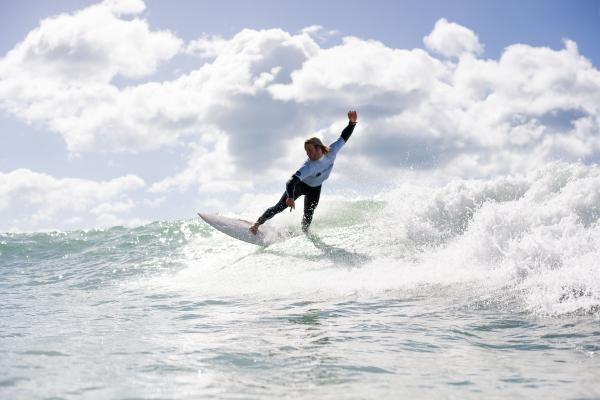 Conditions were as good as it gets for this time of year, small but clean, meaning surfers had to keep their eyes peeled as the waves rolled in for the bigger sneaky sets.

Tawharu the open woman's champ said it was a really fun competition. “not as big as a normal competition heat-wise but really good”. 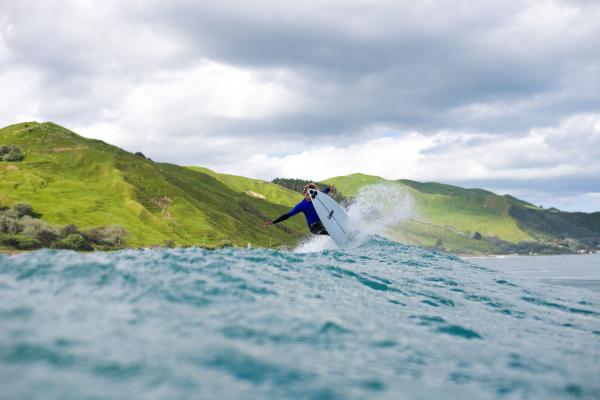 The competition gave the opportunity for our younger surfers to have their chance to compete against some of the best in New Zealand.

Both Tao and Skylar demonstrated excellent surfing on the day which ultimately led to them taking home their share of their own winnings.

Check out the live stream of the event below.

Here are the final results below.

See more photos of the day on our instagram page.
News Stories