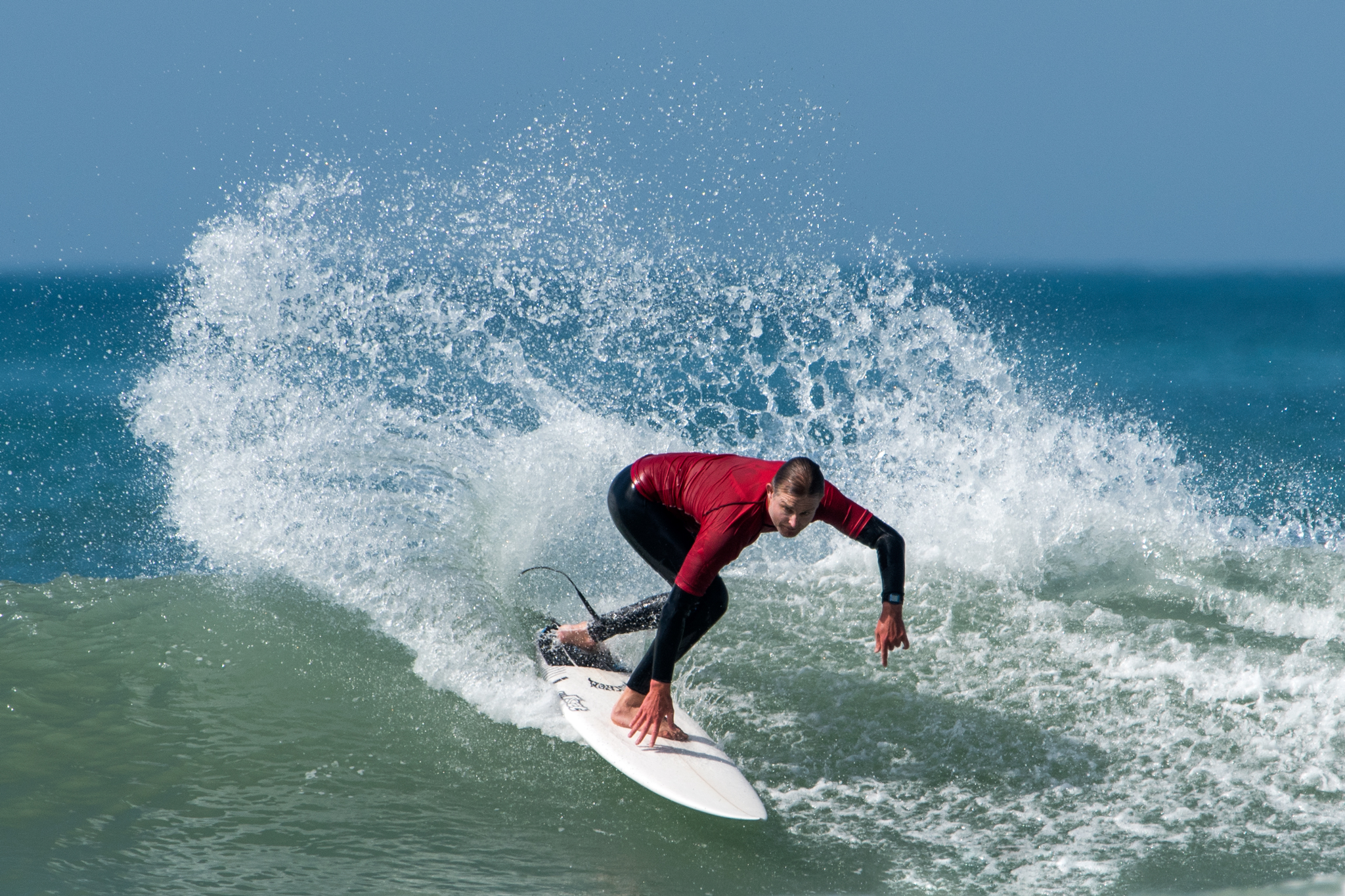 The near clean sweep by local surfers showcased the level of the top surfers in the region.

“Our talent pool is just so deep.”

He said the day felt like the perfect start to summer, with “good vibes, the barbecue and good waves”.

Damon Gunness won the open men's division to secure his second victory in a row.

Milo Livingston won the under-12 division, Dale Cromhout (the only out-of-town winner) took home the u14 title, Kobey Gregory the u16, and John Gisby the over-60s.

Five clubs were represented at the contest, with surfers from Wellington, Mahia, Hawke's Bay and Gisborne.

Fowell said it was a positive when the weather and conditions aligned for the visit of competitors from other regions.

In its third year, the competition had started to attract a large out-of-town contingent, he said.

Normally, organisers would expect 40 to 50 entrants for an event.

“It's all really high-level competition.” 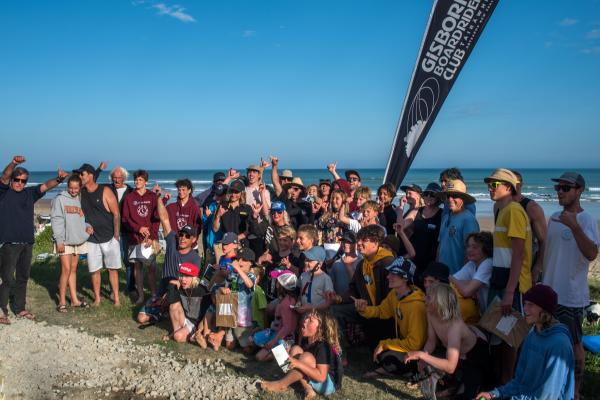 @gisborneboardridersclub.gbc
Facebook News
<< Previous
Blank canvas for longboard artists to showcase skills
Next >>
Making the most of it