Boardriders surf swap in the pipeline 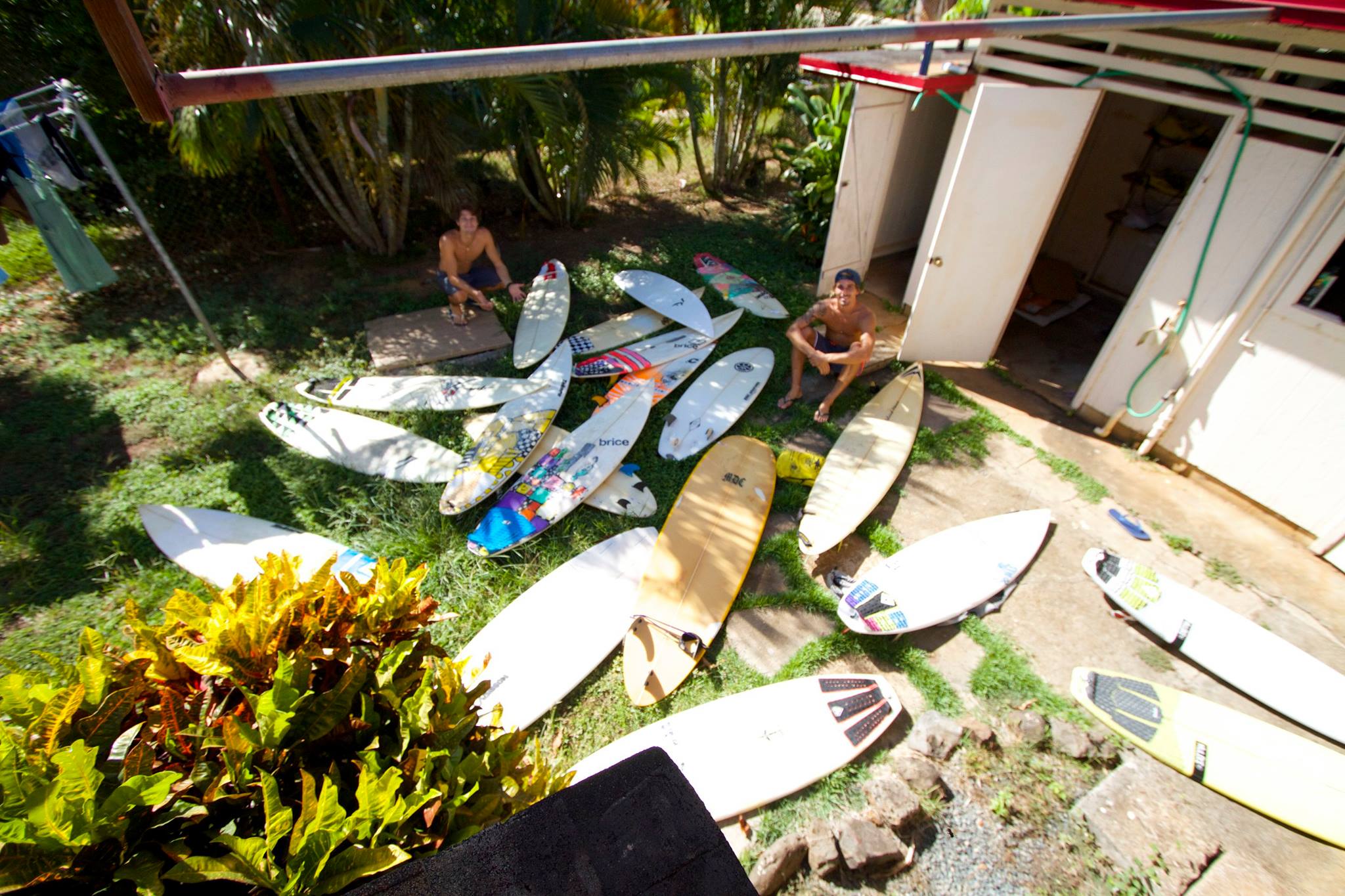 Photo: SWAP, SELL AND BUY: It's time again to clear those unused boards, wetsuits, leg-ropes and paraphernalia out of the shed for the Gisborne Boardriders Club surf swap on Saturday.

To transport surfboards, wetsuits, barbecue equipment and other “surfari” essentials, Gisborne Boardriders Club members are on a mission to raise funds for an enclosed trailer.

The club is holding a surf swap at Wainui Beach School hall on Saturday.

Along with live music by the NGOs, and Clown's Kiss, a barbecue and espresso, the surf swap is an opportunity to sell or exchange surf gear and to meet with mates.

“It's an occasion to buy and sell equipment, listen to some music and get together with people in winter,” says Boardriders Club regional development manager Florian Bub.

Money made from the swap will get the club one step nearer to buying a $20,000 trailer.

“We getting closer,” says Florian.

“We've had financial support from ECCT (Eastern and Central Community Trust), the Marina Development Society and our givealittle page.”

The club is also keen for donations of women's wetsuits for its women's and girls' initiatives.

The surf swap will run from 10am to 1pm.