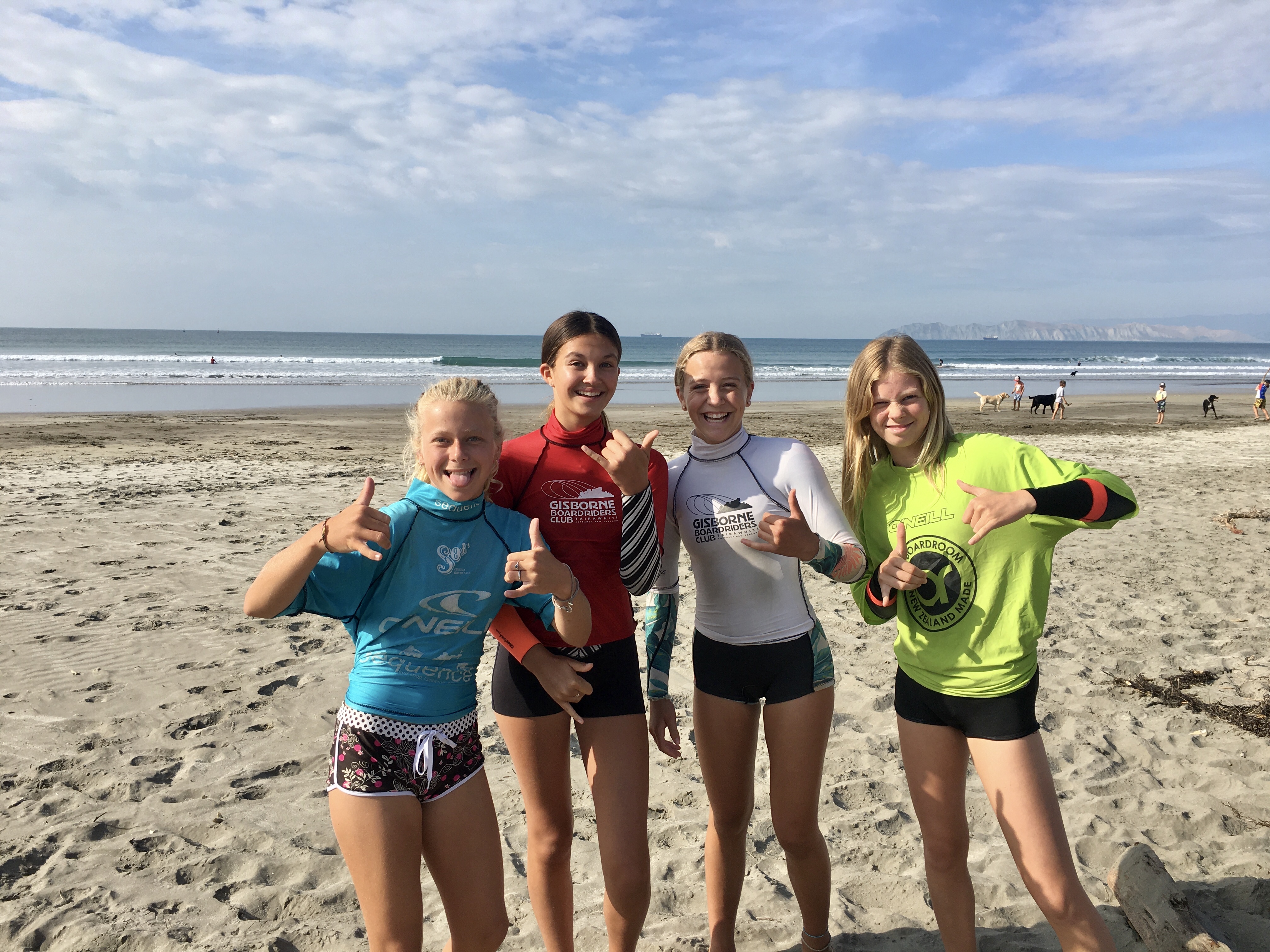 FIFTY-SEVEN children gathered at Gisborne's Midway Beach to compete in a junior surfing competition or to give the sport a go. 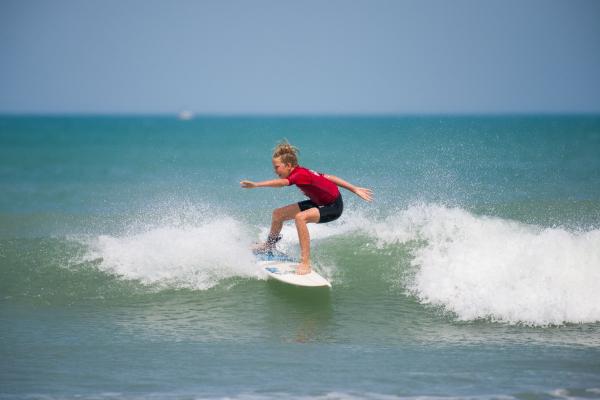 Organiser Flo Bub said the event was for children aged seven to 14 and it was a good chance for families to see what surfing was about and for kids to give it a try. 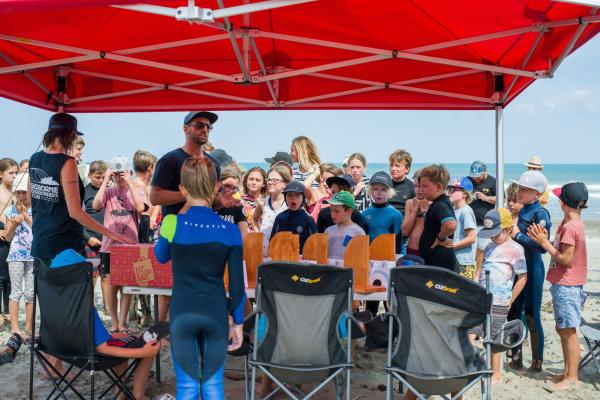 They had a “push-in” category, where adults were on hand to give the youngsters a helpful push. 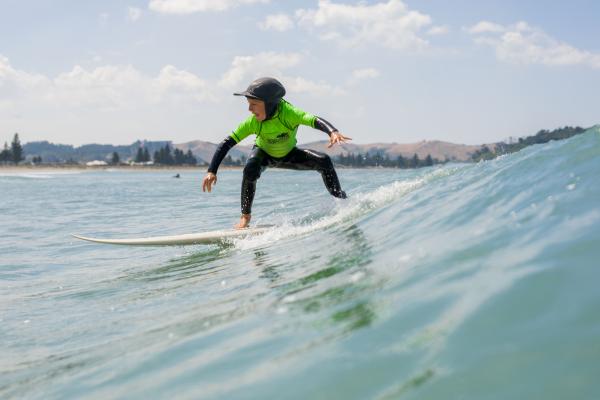 But at least two of the children considered themselves veterans in the sport.

Gisborne Intermediate pupils Bonnie Lynch and Kya Solomon, both aged 11, said they had been surfing for years.

Kya, who came second in the Year 7-8 girls, said she liked getting out into the ocean and Bonnie said the sport was convenient.

They both felt they had done pretty well yesterday.

Gisborne-Mahia professional surfer Ricardo Christie said it was an awesome day for the youngsters and conditions were perfect for them.

“The whole junior surf community came together to have a fun day.” 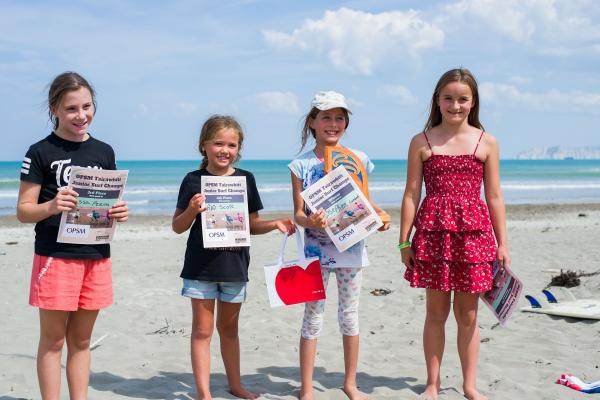 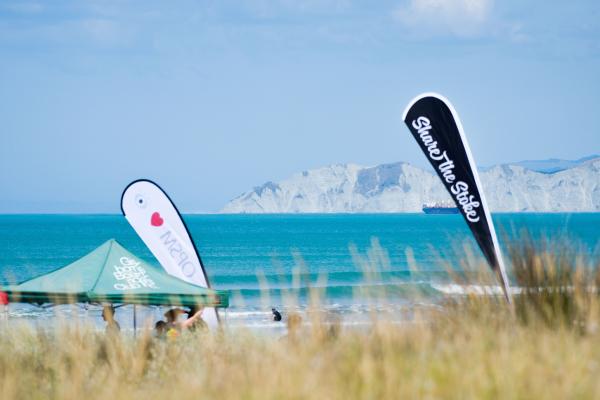 Surf Etiquette - how to behave in the surf

A letter to our community

Actively promoting NOT TO GO SURFING